The Power of Healing thru Christ’s Love 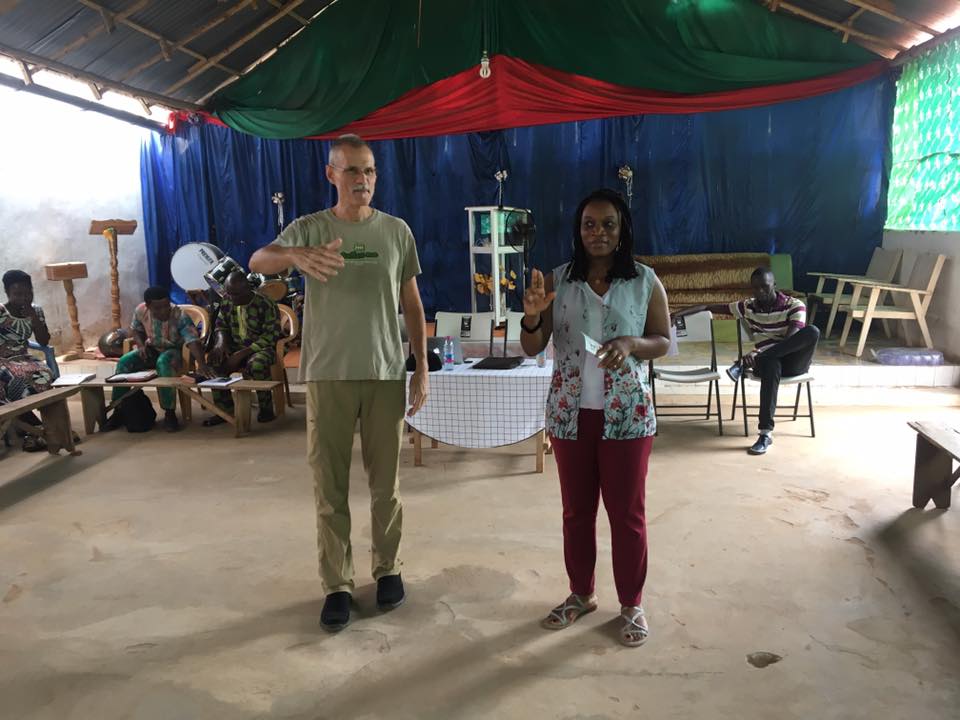 The tall young man stood to tell his story. “In my country many do not know the story of Christ” he began. “I had a hard time getting anyone to accept my message until last year when we began the training about storytelling in the Bible. I went to the home of a particular woman and her children and took with me a story scarf. I began sharing the stories and asking them what they liked about the stories. They loved the stories and invited me back.” His smile told the story as much as his words.

“One day, “ he continued, “The woman became so sick with unbearable pain in her side. They called me to come and pray for her. I asked God to heal her because His Word says to ask and believe in faith and He will answer. As soon as I left the house after my prayer of faith, the woman became well. By the next morning she was doing her daily activities and praising God for her healing. Soon the woman accepted Jesus and began using the story scarf to share the stories with her neighbors and won them to Christ. Now the church I lead has many members thanks to the method of storytelling.

I was invited to the friends and relatives homes in other towns and now we have three churches in our area because of the power of storytelling.” He sat down and the room exploded in applause. 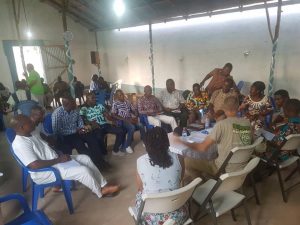 Pastors and lay leaders from 5 countries were represented in the room. This was only the third day of the advanced orality training we had this past week in Togo. Stories similar to this were told over and over again. 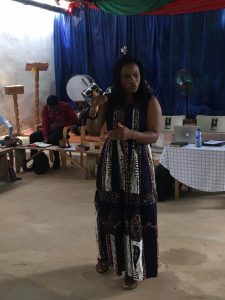 well. Etienne Sene was our technician helping us record these stories with our new Zoom recorders and myself.

Not only are we increasing the skills of these leaders in storytelling and facilitating but also digging into 44 stories in the Bible that explain our doctrines and understanding of the truth in scriptures.

The group represents more than 13 main language groups. By the end of the week using simple recording devices the leaders were able to tell stories in each of their languages and record them and then send those stories in their phones to WhatsApp groups.

With a sound cloud link we are able to share the stories in heart languages to literally millions of potential listeners. This is our goal. 52 stories in 115 languages of West Africa in the next 6 months!

As our meeting closed the young man was asked to stand again. His leaders announced that he would be our new orality coordinator for French speaking West Africa because of his passion. The room once again exploded in applause and several leaders wrapped him up in a bear hug affirming the choice of their new leader.

To protect his identity neither his name or photo will be here. In his neighborhood in the last month a local priest has already been killed by radicals. Please pray for his protection, his passion, and his family. We know that one day his story will end before his Father in heaven, “Well done good and faithful servant, come and share your Master’s happiness!” 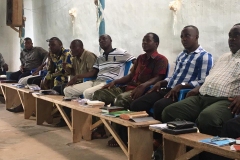 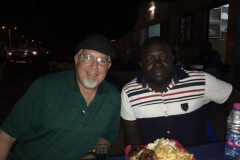 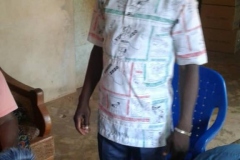 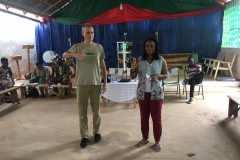 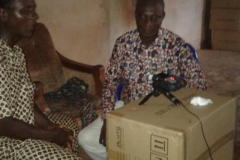 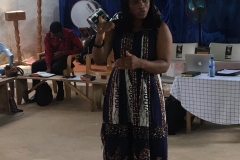 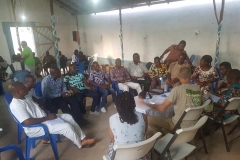 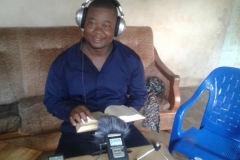 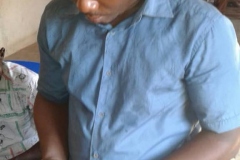 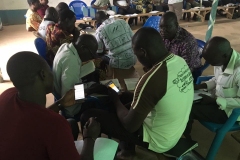 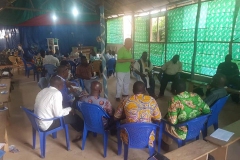